When you book with an account, you will be able to track your payment status, track the confirmation and you can also rate the tour after you finished the tour.
Sign Up
384

The 1993 Steven Spielberg film, Schindler’s List, gave the world a glimpse of Krakow’s turbulent history during World War II, in which Schindler’s factory played a key role. In June of 2010, after years of preparation, the Schindler’s Factory Museum opened its doors to the public. The museum, located in the original Oskar Schindler Enameled Goods Factory, takes visitors step by step through World War II – from its nascent stages, through Krakow’s liberation by the Red Army. The rooms are filled with memorabilia of Oskar Schindler and his “family.” The museum is one of Krakow’s most important sites, and is essential for those who want to learn about the city’s rich history. 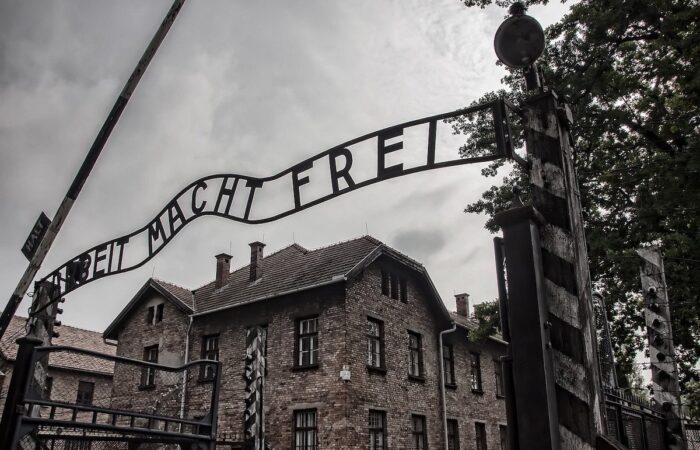 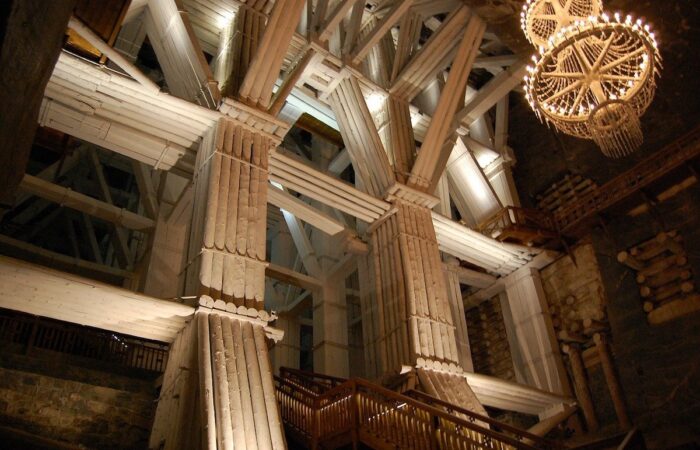 From220 PLN
0
We use cookies on our website to give you the most relevant experience by remembering your preferences and repeat visits. By clicking “Accept All”, you consent to the use of ALL the cookies. However, you may visit "Cookie Settings" to provide a controlled consent.
Cookie SettingsAccept All
For more information, please visit our Privacy Policy.
Manage consent